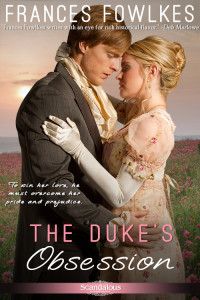 Miss Daphne Farrington despises three things: England’s dreary weather, the grimy streets of London, and most especially the English aristocracy. Despite her misgivings, she must persuade the very English Duke of Waverly to save her family shipping business. If only she could ignore the way he makes her pulse race whenever she’s near him.

Edward Lacey, the Duke of Waverly, is convinced that the lovely Miss Farrington, with her penchant for numbers, is the woman he’d like to make his Duchess. But unless he can convince her that not all English lords are callous, calculating rakes, a dark secret will ruin his chance at happiness. 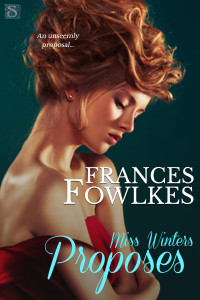 Juliet Winters has come up with a wonderfully devious plan to avoid marrying her vile cur of a cousin. First, she’ll propose marriage to her handsome, reclusive neighbor, Lord Colwyn. Then, once she has both name and financial support, she’ll be able to pursue her true (if rather unladylike) passion—breeding dogs. But when Lord Colwyn rejects her proposal…Juliet must take matters into her own hands.

The last thing Benjamin Colwyn expected was for the spirited Juliet to blackmail him into marriage—especially not by kidnapping his beloved canine companion. Yet despite his yearning for peace and isolation, he finds himself wanting to help her, if only to protect her from a marriage to a disreputable scoundrel. He certainly doesn’t expect the woman who pilfered his dog to steal his heart, as well… 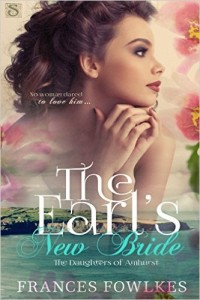 The Earl of Amhurst has returned to his estate in search of a wife and, more importantly, an heir. Simon Devere isn’t interested in some comely, simpering creature. A beautiful woman only brings heartbreak and ruin, and Simon’s disfigured visage is proof enough of that. No, he wants a wife who is unattractive and undesirable-and the homelier, the better.

But nothing about Lady Henrietta Beauchamp is homely. She is lovely and sweet… and struggles to mix with polite society when she would so much rather have plants for company. And yet Simon is her only hope for keeping Plumburn Castle in her family’s possession. Even if it means marrying a man she doesn’t love.

It’s an impossible and unlikely match… unless this awkward beauty can bring hope back into a solitary beast’s life.

To Win A Viscount: Daughters of Amhurst #2

In a race for love, her heart is the prize

England, 1820.To gain a certain marquess’s notice, Lady Albina Beauchamp aims to win the derby. What she hadn’t planned for is the price handsome Mr. Edmund White asks in payment to train her to race: each lesson for a kiss.

Lady Albina Beauchamp is in love with the Marquess of Satterfield. Unfortunately, his only interest is in horses, and doesn’t know she exists. But when the marquess confesses he will bestow his undying admiration on the jockey racing the winning horse at Emberton Derby, Albina sets out to win his affections by training to race.

Mr. Edmund White is a master groomsmen for the Earl of Amhurst in line for a viscountcy, should he abandon his passion for horses and become a respectable sheep owner. But horses are his love–until he meets Lady Albina and her silly notions of racing. When she affirms she will enter the derby with or without his assistance, Edmund not only instructs his student in racing, but seduction as well.

For Albina, a first place finish isn’t the only thing at stake. She must decide whether to take her place in society…or follow her heart and love a groom.

The Gentlemans Promise: Daughters of Amhurst #3 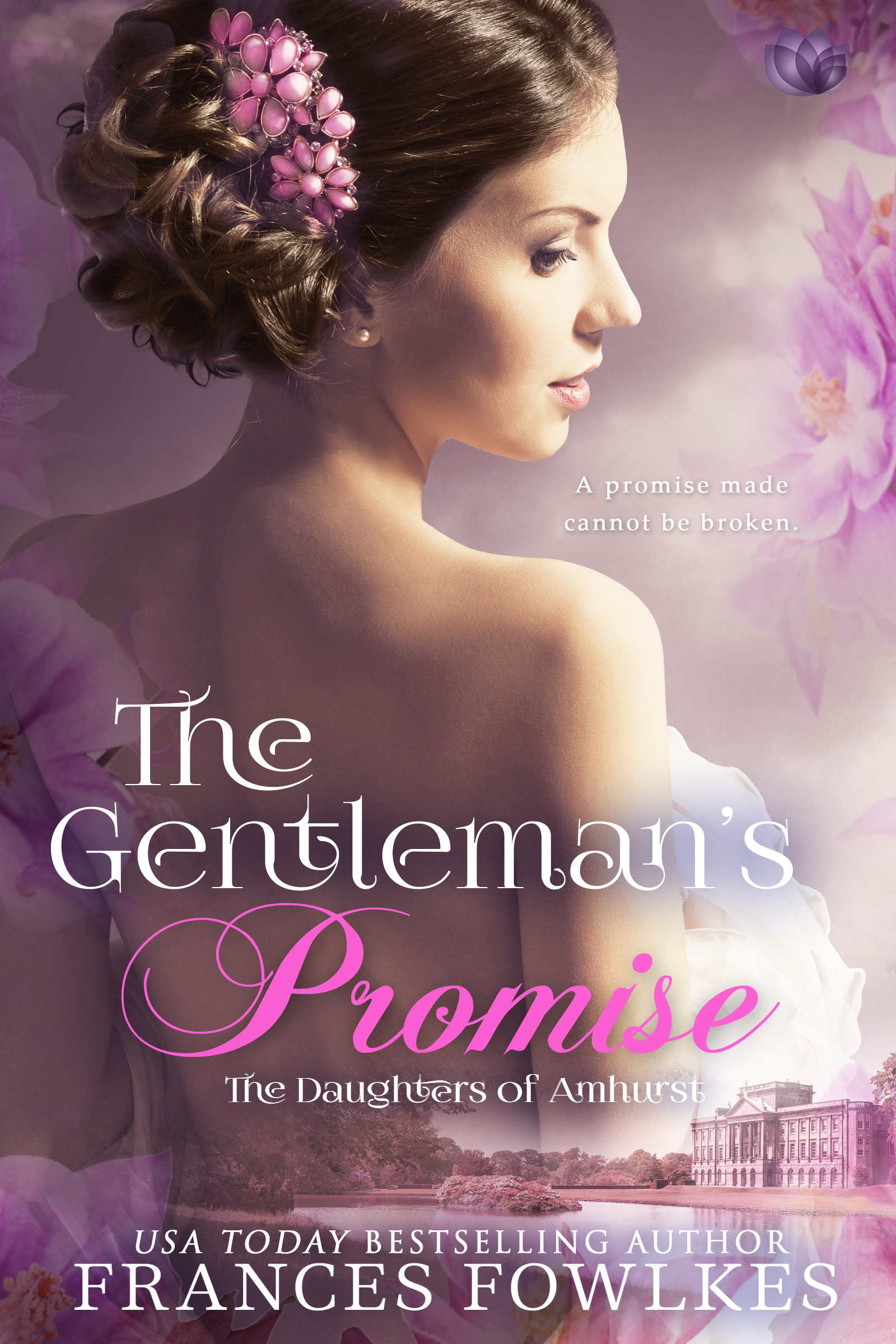 A social pariah due to her scandalous activities, Lady Sarah Beauchamp yearns for redemption to obtain a husband. The assistance of Society darling Mr. Jonathon Annesley gives her hope of success. However, the more effort he puts into helping her, the more she realizes the only esteem she wishes to earn is that of the handsome Jonathon. However, her reputation would potentially ruin his political aspirations.

Offering a gentleman’s promise to help his sister’s friend regain the favor of the ton should be easy for son of a viscount, Jonathon Annesley. After all, he’s well liked and considered a rising star in Parliament. Until he learns Sarah’s ultimate goal is a husband. No man is good enough and could ever appreciate her for all she is. But she is not for him—his focus rests solely on gaining reforms for society’s weakest members. Yet, a promise made cannot be broken…